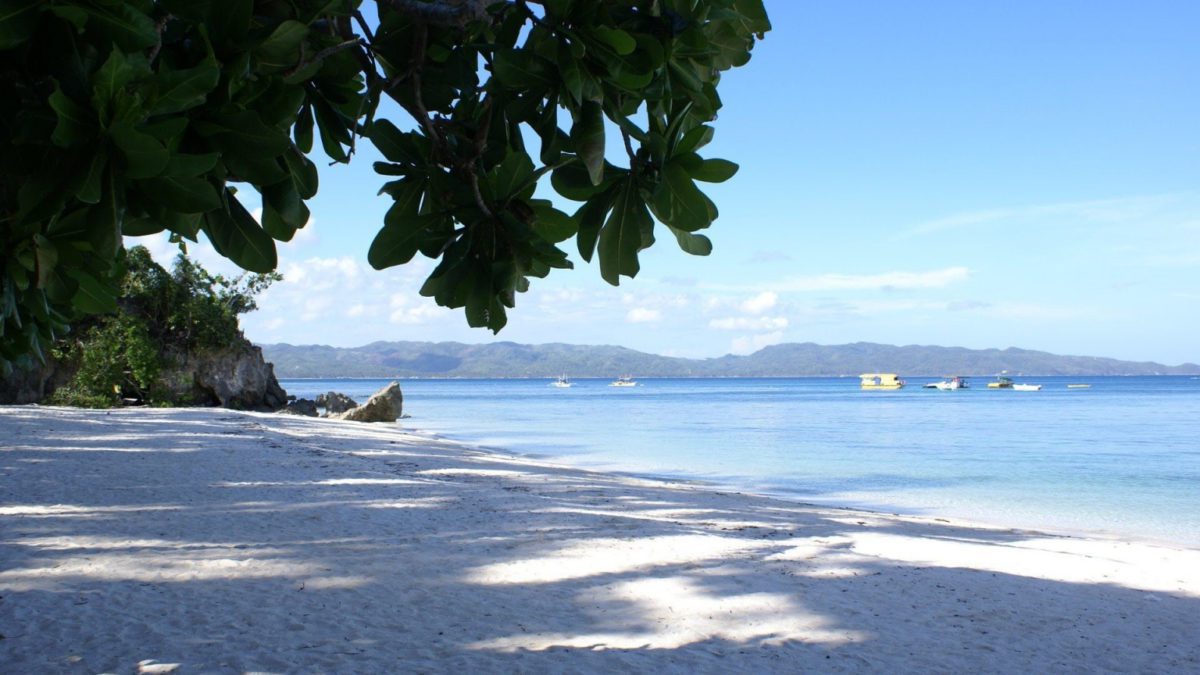 She was 52, a mother of two and and she had gone to the school as she was teaching. She received a divorce notice and her world shattered. She wondered what wrong had happened. She never saw it coming. There were fights and they were not talking very often, but she never knew this would fall upon her. She gathered up herself and asked her husband and he simply said that they were not compatible. He needed peace of mind. She wondered when did she disturb that. She decided to continue and the court also did not approve the divorce. She received family support but the main thing was to mend the relationship. It eroded her of her sleep. She decided to stay in the marriage for her children but she did not know how to handle that.

We all need to understand a few things:

When we take such path, it is important to keep our mental peace intact. That is how we handle the situation. If we have instability inside, we will not be able to create stability around. When you decide be firm.

Create an ideal situation in mind which is peaceful rather than creating the worst in mind. Whatever we would give energy to would start becoming stronger.

Keep taking it as one day in mind rather than calculating the whole life.

She worked on the peace in her mind and eventually, she was able to mend it. It was difficult and thorny but she found her way eventually. her forgiveness created forgiveness in the environment. Her positivity found the way back to her too.

SUBSCRIBE NOW
To receive my regular articles and updates!
Powered by Convert Plus

SUBSCRIBE NOW
To receive my regular articles and updates!

Powered by Convert Plus